Ethiopian music uses a distinct modal system that is pentatonic, with characteristically long intervals between some notes. The music of the highlands uses a fundamental modal system called qenet, of which there are four main modes: tizeta, bati, ambassel, and anchihoy. Three additional modes are variations on the above: tizeta minor, bati major, and bati minor. Some songs take the name of their qenet, such as tizita, which has some similarities with American jazz music. When played on traditional instruments, these modes are generally not tempered, that is, the pitches may deviate slightly from the Western-tempered tuning system. But when played on Western instruments such as pianos and guitars, they are played using the Western-tempered tuning system.

Music in the Ethiopian highlands is generally monophonic or heterophonic. In certain southern areas, some music is polyphonic. Dorze polyphonic singing (edho) may employ up to five parts; Majangir, four parts.

In Ethiopia, popular music is played, recorded and listened to, but most musicians also sing traditional songs, and most audiences choose to listen to both contemporary and traditional styles. A long-standing popular musical tradition in Ethiopia was that of brass bands, imported from Jerusalem in the form of 40 Armenian orphans (Arba Lijoch) during the reign of Emporor Haile Selassie. This band, which arrived in Addis Ababa on September 6, 1924, became the first official orchestra of Ethiopia. By the end of World War II, large orchestras accompanied singers; the most prominent orchestras were the Army Band, Police Band, and Imperial Bodyguard Band.

One of the biggest new trends, however, has been the rise of bolel, a sort of blues-like music, played by sarcastic azmari playing in parts of Addis Ababa, especially Yohannès Sefer and Kazentchis. - WIKIPEDIA 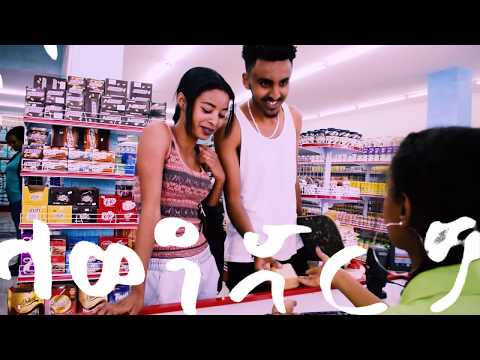